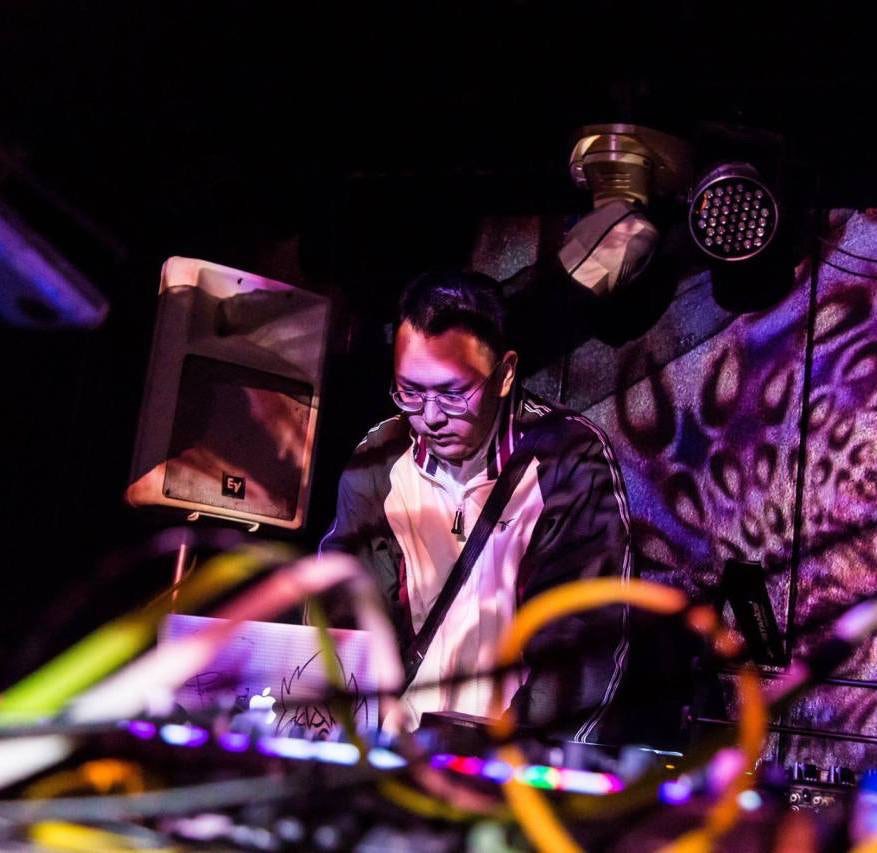 Gnyonpix is the recording alias of Eisuke Mori, an electronic music producer from Kyoto.

His musical voyage began in 90’s mod scene and associated with electronic artists like Shex and Proswell. After a long break, he found his place in Japanese Juke/Footwork scene. 2013’s 44,100 displays the heat and possibility of the genre vividly. He has been conceptual like Chiptune’s Juke Chips EP and Lofi Hiphop’s Over 30.